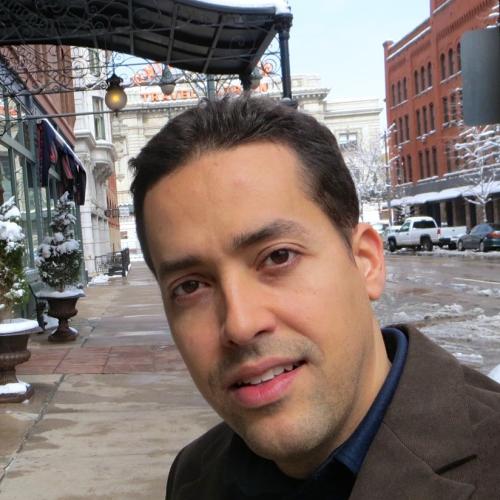 Albert is the author of Burned Alive: Giordano Bruno, Galileo & the Inquisition (Reaktion, 2018). He is also the author of four other books: The Cult of Pythagoras: Math and Myths (University of Pittsburgh Press, 2012), on the evolution of myths in the history of mathematics. Science Secrets: The Truth About Darwin's Finches, Einstein's Wife, and Other Myths (University of Pittsburgh Press, 2011). And previously, he published Kinematics: The Lost Origins of Einstein's Relativity (Johns Hopkins University Press, 2009), and Negative Math: How Mathematical Rules Can Be Positively Bent (Princeton University Press, 2005).

He has also published articles in journals and periodicals including The American Journal of Physics, Annals of Science, Archive for History of Exact Sciences, Physics in Perspective, The American Mathematical Monthly, Physics Today, School Science Review, Metascience, Physics World, and Studies in History and Philosophy of Modern Physics.

Also, Martinez also writes articles for newspapers and online magazines such as The Austin American-Statesman, The Hill, SALON, the USA Today newspapers, Scientific American, The Houston Chronicle, The Daily Texan, Latina, New Standard Press, The Chronicle of Higher Education, Sloan Science & Film, Texas Perspectives, and Not Even Past. Based on articles he wrote about the 2016 Presidential Election, Martinez is writing a book about the political news media, titled: The Media Versus the Devil Mr. Trump.