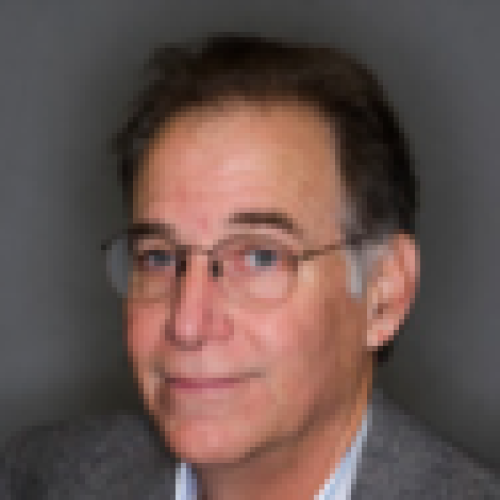 Dennis worked in diamond exploration both domestically and in the jungles of Indonesia in the early 1980s. He continued his interests in diamond exploration in 1993, designing a regional diamond exploration program in Labrador, Canada, which resulted in the discovery of the billion-dollar Voisey’s Bay Ni-Cu-Co. In 1996, he returned to Arkansas to complete the economic evaluation of the “Crater of Diamonds” State Park. Dennis completed a PhD on the Arkansas diamondiferous lamproites at the University of Texas at Austin in December 2002. Since 2004, he has been teaching geology and environmental sciences at Austin Community College.