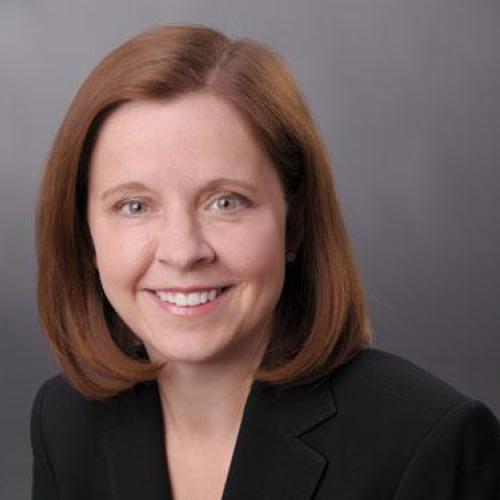 Education
The University of Texas at Austin

TechNet is the national, bipartisan network of CEOs and senior executives that promotes the growth of the technology industry by building long-term relationships between technology leaders and policymakers and by advocating a targeted policy agenda at the federal and 50-state level. TechNet’s diverse membership includes dynamic startups to the most iconic companies on the planet and represents more than two million employees in the fields of information technology, biotechnology, green tech, e-commerce, venture capital and finance. TechNet has offices in Washington, D.C., Silicon Valley, Sacramento, Seattle, Boston, and Austin.