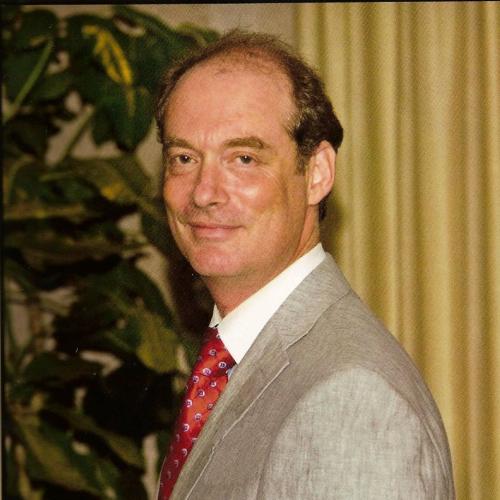 Michael Marder is Executive Director and co-founder of UTeach, a university-based secondary STEM teacher preparation program. Dr. Marder was one of the original designers of UTeach at the University of Texas at Austin in 1997. Out of this original program, a number of STEM education initiatives have grown, including a national expansion effort that supports the creation of UTeach programs at universities across the nation.

Dr. Marder is also a condensed matter physicist. He serves as a Professor in the Department of Physics and the Director of the Center for Nonlinear Dynamics at the University of Texas at Austin.

With his interests in educational equity and theoretical physics, Dr. Marder has developed a unique quantitative approach to analyzing data around teacher preparation activities and U.S. students’ performance in the fields of math and science. He brings a unique perspective to these problems, combining his academic expertise with more than 20 years of experience overseeing STEM teacher preparation at UT Austin.

Dr. Marder received his A.B. in physics and mathematics from Cornell University in 1982 and his PhD in Physics from the University of California, Santa Barbara in 1986. He has served on a variety of national committees, including as Chair of the American Physical Society Ethics Committee for 2019 and 2020, and is the 2013 recipient of the PNAS Cozzarelli Prize in the area of Engineering and Applied Sciences.

Dr. Marder is married to Elpida Hadjidaki, an underwater archaeologist who found the first Minoan shipwreck, and has a daughter, Nike, who owns a scuba diving school on Crete.

Marder, M. (2017). “What Universities Can Do to Prepare More Computer Science Teachers.”