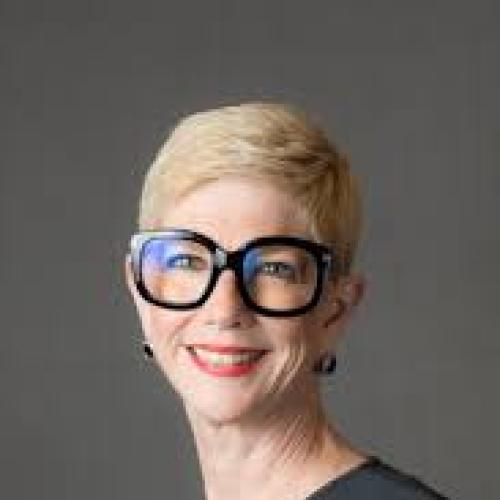 As Executive Vice President of Campus Operations and Public Affairs at Austin Community College (ACC), Dr. Molly Beth Malcolm is a member of the President’s Cabinet and serves as a senior advisor on a broad scope of complex issues impacting the college and the community it serves. She oversees the Department of Community and Public Affairs, the Office of Equity and Inclusion, International Programs, and all campus safety and operations across the entire ACC service area, which includes more than a dozen campuses and centers. Dr. Malcolm represents the college and the President/CEO in the community, acting as a key point of contact to business leaders, government officials, international organizations, educational leaders, the public, and media. She also facilitates, in concert with the President, communication with the Board of Trustees.

Dr. Malcolm earned her Doctor of Education degree in Educational Administration with a concentration in Community College Leadership (CCLP) from The University of Texas at Austin. A Licensed Professional Counselor, she earned an undergraduate degree from Southern Methodist University and a master’s degree from Texas A&M University-Texarkana.

Throughout her career, Dr. Malcolm has worked to improve public and higher education as a teacher, counselor, and coordinator of school counseling and drug-free schools programs. As owner of Malcolm Consulting, she assisted clients ranging from health providers to educational institutions with government relations, public policy, and community outreach. She has extensive political experience at the local, state, and national levels in elected and appointed positions and has coordinated various grassroots lobbying efforts at all levels of government.